Inverters are a key component for solar panel systems. We provide you with world-class residential and commercial solar inverters at a minimum price.

Get in touch for pricing details or book a free discovery call. 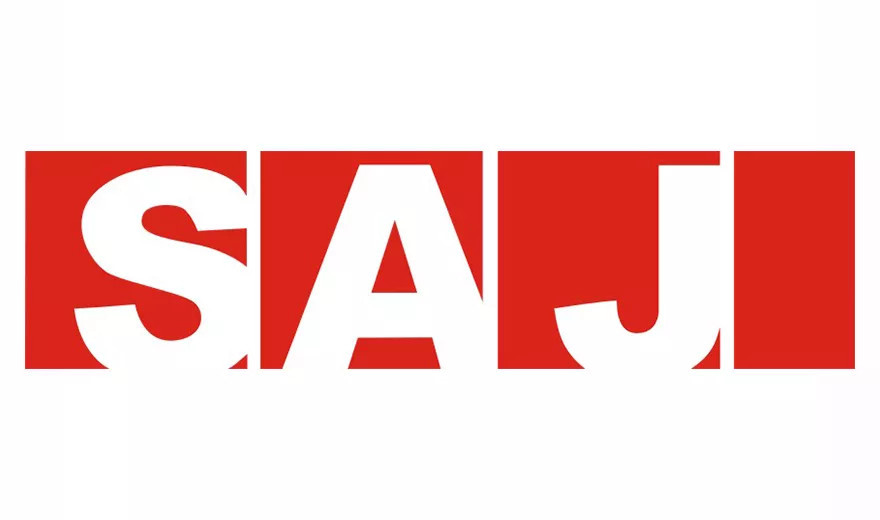 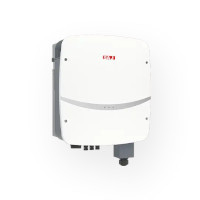 Customers all over the world have been pleased with the service that is SAJ providing for their solar power projects. For an independent SAJ inverter review of the older Suntrio and Sununo models, we recommend the SAJ solar inverter review at solar choice.

Note: Due to overstocking, our current R1 Series 3 kW inverter price is significantly lower than usual.

Get in touch for pricing details on SAJ products. Alternatively, you can schedule an appointment for a free online consultation.

The weaterproofed SAJ R5 inverters are optimal for residential rooftop solar power systems. The series includes single-phase devices from 3kW to 8kW and three-phase inverters from 3kW to 20kW. As a result, the biggest models of the R5 series are powerful enough to supply a full family household or small-scale business.

The R5 series reaches a maximum efficiency of 98.8%. Consequently, R5 inverters are among the most efficient in the industry. Overload capacities of 110% and 150% for significantly higher power generation. Furthermore, 24h load consumption monitoring allows users to monitor the performance of the solar PV system at all times.

The R5 inverters are equipped with a robust city cooling system based on natural convection. As a result, they stand out with a service life of up to 25 years and noise levels are kept to a minimum. Lastly, a die-casting casing design gives the R5 a better heat dissipating performance.

Get in touch for pricing details on  SAJ products. Alternatively, you can schedule an appointment for a free online consultation.

The R6 series is the next generation of ultra-high performance on-grid inverters. It’s meant for large-scale commercial PV systems, with a power output ranging from 15 to 50kW.

The R6 series  adopts an industrial aesthetic design with LED display, which makes it compact and convenient for users. Safety being a top priority, the R6 comes with full weatherproofing and enhanced protection through AFCI function and build-in AC & DC SPD.

A maximum efficiency of 98.8% guarantees for high-performance operation accross the board. With 150% DC  and 110% AC overload capacity, the R6 is  a truly resilient inverter under almost any circumstances. Worth mentioning, A string current of 16A makes it a perfect match for high-power solar panels. In addition, the R6 supports 24H load monitoring, zero export, and commercial monitoring solutions for smart energy management.

Get in touch for pricing details on SAJ products and inverter quotes. You may also schedule an appointment for a free online consultation.

The H1 is a 2018 hybrid solar inverter designed to convert both current and charge  battery sytems. All models of the series are available in power classes from 3kW inverters to 6 kW. Therefore, the H1 is particularly suitable for small to medium-sized systems in residential areas.

The H1 is designed to operate in island mode, allowing the inverter to work even during power outages. In addition, different working modes can be set to minimize your electricity bill.

It charges solar batteries with a voltage range of 42V to 58.5V. The larger models achieve maximum charging currents of 100A. Therefore, the H1 is a great device for quick charging.

With wattages of up to 6 kW, H1 inverters can handle up to 15 panels. In addition, two MPPT circuits ensure maximum performance.

Get in touch for pricing details on SAJ products. Alternatively, you can schedule an appointment for a free online consultation.

The H2 is a multi-purpose hybrid inverter can operates in both on- and off-grid solar solutions. Smart working modes are straightforward to set up for this device.  To reliably handle modern high-power PV modules, it is equipped with a 16A string.

The backup mode with UPS function allows for a switching time of less than 10ms. It also fully supports three-phase voltage imbalance. With 150% DC  and AC 110% AC overload capacity, the H2 can be relied on even under the most straining conditions. It also supports AFCI for improved energy management security.

In general, the H2 will significantly improve grid independence and self-consumption rate of any solar power system.

A solar panel string inverter converts DC electric current of solar panels into alternating current (AC). As seen in this diagram, it is the final piece of a PV system. From there, the electricity gets transmitted to end devices for consumption.

The inverter must at least be able to handle the maximum power that the solar power system can produce. For example, a 9kW system with 30 300 watt solar panels needs a 9kW inverter. However, due to system losses in the modules, the nominal power of the inverter may in some cases be up to 25% lower than that of the solar panel array. Long-lasting systems require a high quality inverter with a robust convection cooling system.

Generally, inverters are sensitive electronic devices, producing thousands of watts for up to 10 hours per day. The better protected it is from heat and weather, the better it will perform and the longer it will last. Furthermore, it may be a warranty condition that the device is not installed in a location where it is exposed to direct sunlight. Therefore, it is important to use a high-quality inverter with weatherproofing.

Solar batteries allow for excess solar energy to be stored for later use or export to the grid. Our China home battery systems stand out through high DoD-levels and power capacity and a low price..

In many cases, a solar inverters malfunction is not hardware-related. Therefore, the solar inverter fault codes in the device manual and the error message on the monitoring display should be checked first.

Some manufacturers (like SAJ) offer a “5 + 5” year warranty where parts and labor are covered for the first 5 years. Generally, it is highly recommended to find out about the warranty on the device and weigh it against other features of the solar power system to make an informed decision about what inverter best suits your needs.

A combination of high-quality materials and state-of-the-art cooling systems makes SAJ inverters excel with a service life of up to 25 years. As a commitment to our high quality standards, you receive a warranty* on every SAJ inverter you buy from us.

All costs that may occur during this time will be covered by us, including free solar inverter replacement and repair.

When buying a complete system, the cost of inverters usually only accounts for between 10 and 20 %. Therefore, it is investing in a high-quality inverter, as it has a major impact on the efficiency and performance of your solar power project.

Our team of solar experts provides you with free online consultation to help you determine the most efficient equipment choice.

Excellent Inverter Enterprise of the Year 2018

Why do you need an Inverter for Solar Panels?

A high-quality solar panel inverter is an essential part of your system and should be located in an easily accessible place. It serves two functions:

Most inverters now have internet connectivity to allow for remote control.

What Wattage Solar Panel do I need and how many?

The quickest way to find out the required number of solar panels for your system is to use our solar power calculator. All you need to know is your average monthly utility bill.

Are solar power optimisers worth it?

Optimizers enable modular solar system designs and configurations – with multiple panel orientations, tilts, azimuths and module types in a given series. Thus, a system with panel optimizers yields a higher device output because it bypasses the ‘lowest common denominator’ effect of shaded panels. Although an optimizer inverter system may be slightly more expensive than a string inverter system, the financial gains from increased energy production outweigh the additional cost and are generally worth the investment if your solar project site has multiple azimuths, is tilted or shaded.

Can I use solar panels for EV Charge?